Help Save the Mediterranean Forests

We all benefit from the global effects of forests, wherever they are in the world. We depend on forests for the air we breathe and our water. World’s forests regulate the earth’s temperature, absorb part of the CO2 we emit into the atmosphere and are home to most of the terrestrial biodiversity.

Located in the hot zone of Europe, Spain is one of the countries most in need of restoration and protection of its forests. Temperatures in the world have increased by 1.1°C, in Spain they have increased by 1.7ºC. Spain’s forests cover more than half of its territory, the highest proportion of any Mediterranean country. But they are suffering severely from the impact of climate change with violent fires, long droughts, increasing desertification and loss of biodiversity. Spain’s forests are struggling to survive.

Restoring and protecting Spain’s forests is simple and effective. Everyone can get involved and feel part of the progress for a greener world and for the protection of the climate. 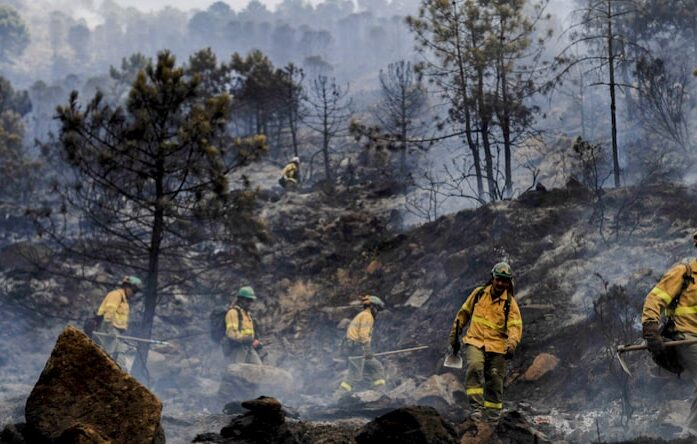 We plant trees when the forest has lost them, we take care of sick trees and help young shoots to grow, we work to prevent fires, desertification, soil erosion and take any other measure to protect the forest and its biodiversity.

We have already planted 47 million trees and restored 75,000 hectares in Spain with a United Nations campaign. Restoring 1 million hectares of forests in Spain—some 1.4 million football fields—contributes to the United Nations Declaration calling for massive restoration of world’s forests, the commitment of Mediterranean countries to restore 8 million hectares of forestland by 2030 and to the objective of the European Union to protect forests and biodiversity.

It is an unprecedented international effort. Each of us, as beneficiaries of the forests, can participate. Protecting nature is essential to fight climate change, health threats and natural disasters. 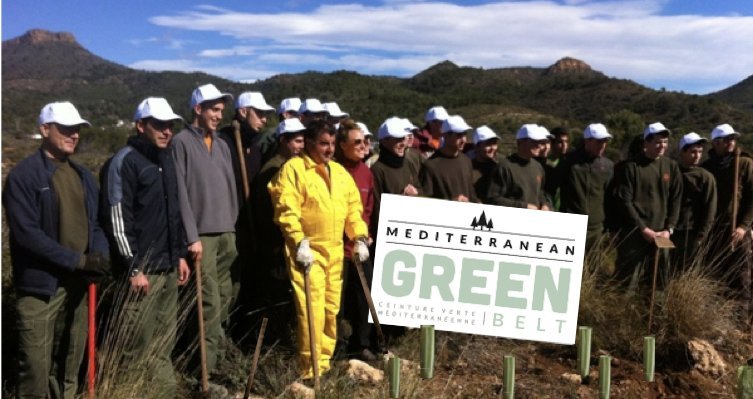 Every square meter you help restore, every tree you help plant, brings nature back to life and protects the climate.